In space, conflicts take on galactic dimensions! Experience the fast-paced space battles of Galactic Conflict 2: Battles, an action-packed RTS for any space strategist for your iPhone/iPad. Command your customized fleet and defeat your opponent online. Combine fighters, corvettes, frigates, and capital ships to defeat your opponent in fast-paced, challenging PvP games.

BUILD YOUR FLEET
In Galactic Conflict 2: Battles, strategy and tactics determine victory and defeat. Customize your fleet with a winning combination of agile fighters, deadly corvettes, versatile frigates, and majestic capital ships. Then develop them further to improve your strengths and use them in exciting PvP battles against your opponents. 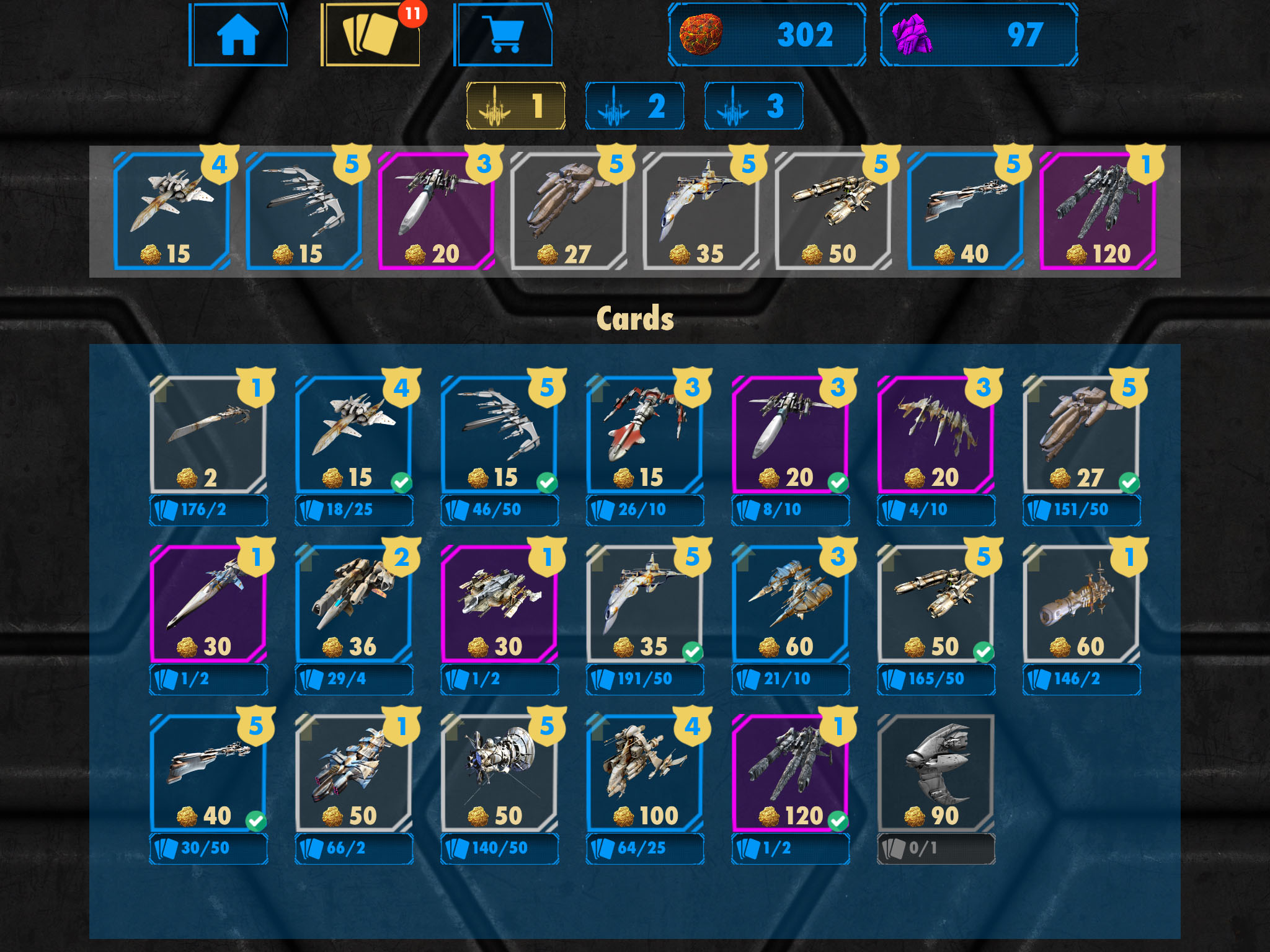 DOMINATE THE GALAXY
Test your strategy in real-time PvP against your opponent’s strategy! Is your fleet strong enough to destroy your opponent’s planet? Increase your supplies and improve your fleet with important reinforcements. Prove your skills to climb up the leaderboards. Complete daily challenges to earn massive rewards that will constantly improve your fleet. Expand your forces in this adrenaline-charged RTS and solidify your dominance of the galaxy in this galactic conflict! 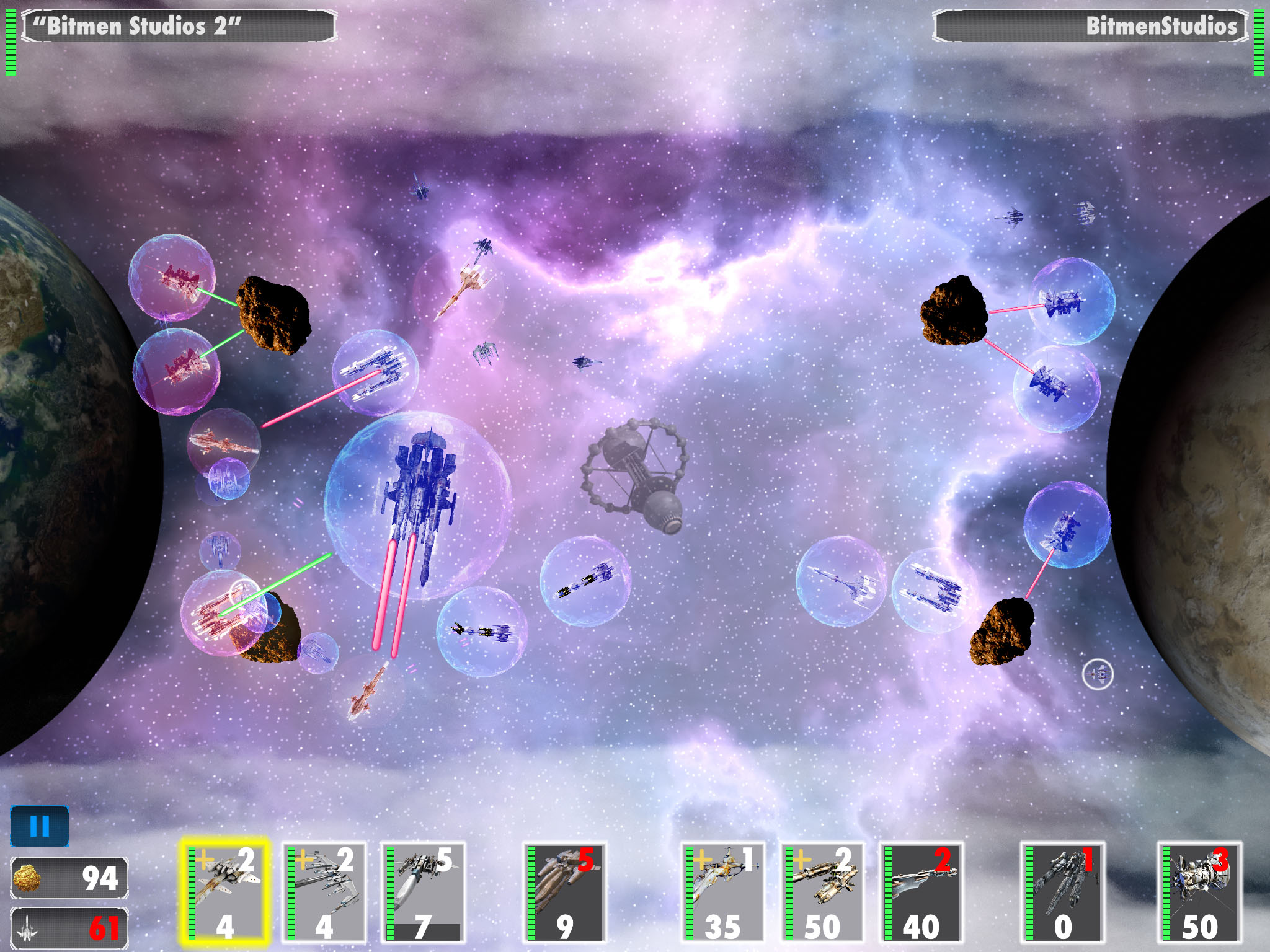 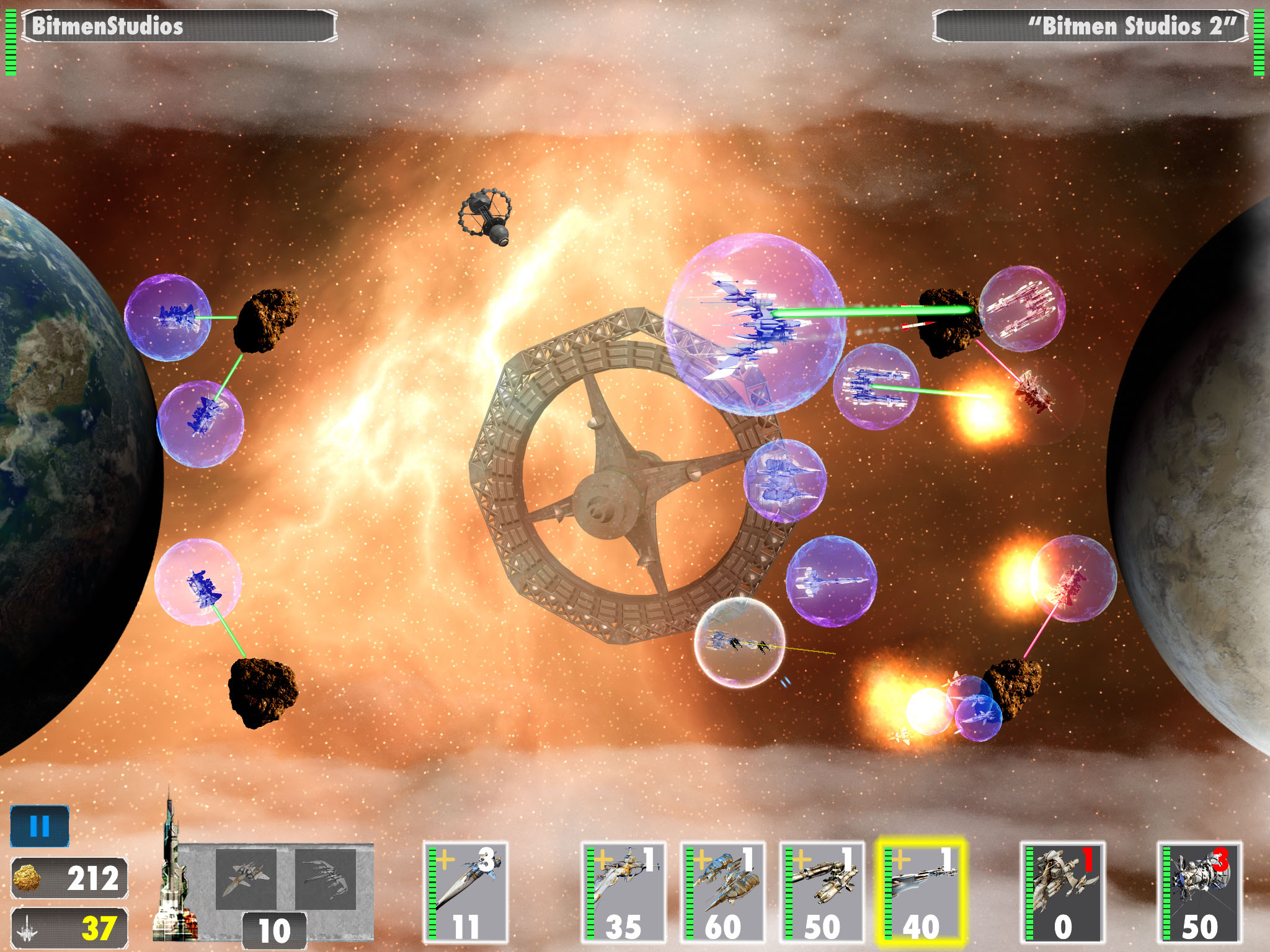 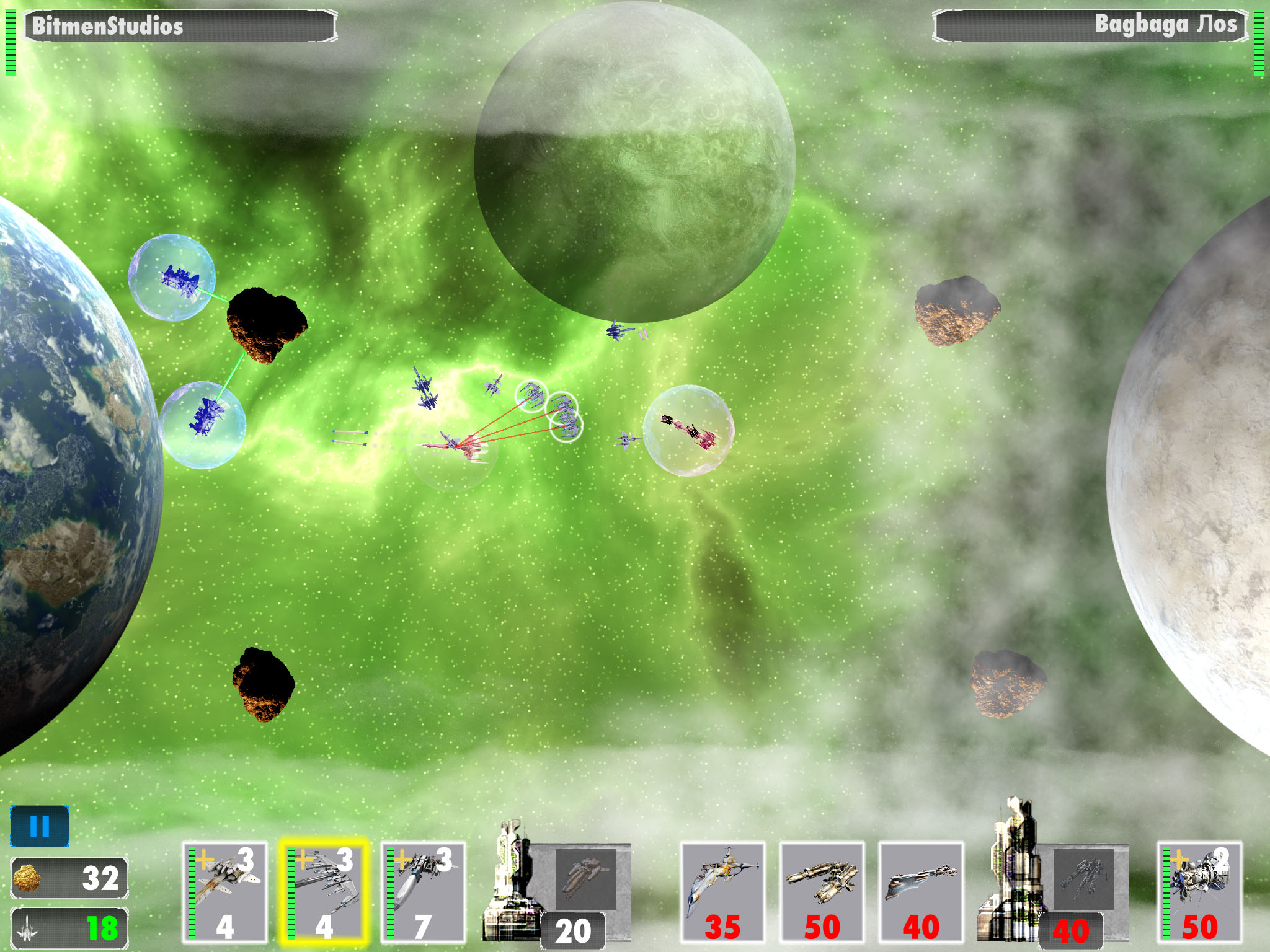